Wow that is huge from the legend Henrik Harlaut!

He absolutely nails his trick, lands perfectly and he is pumped. Throws his ski poles to the ground in complete delight.

This could be a first Olympic medal for the legend in his third Games.

And, at the top of the Big Air slope without needing to take his final run is the new Olympic champion Birk Ruud of Norway.

He still takes the run anyway – with the Norwegian flag in hand – and lands a 1440.

What a way to finish the competition! 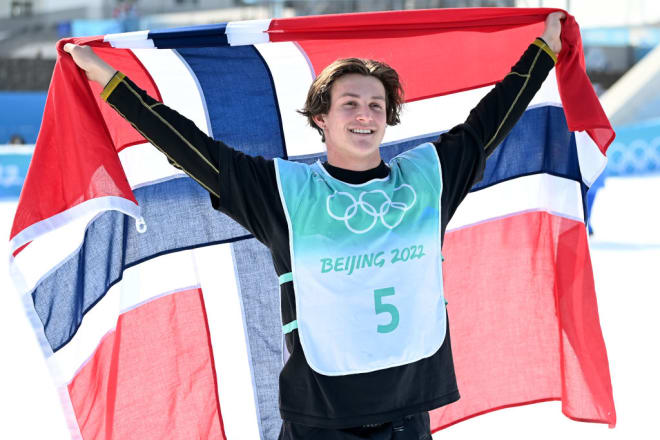 An emotional gold medal for Ruud, the 2016 Youth Olympic champion in slopestyle, who skipped last year’s World Championships big air final to spend time with his father who has cancer.

Also an incredible story for Stevenson, who was nearly killed in a car accident six years ago. Read about that below 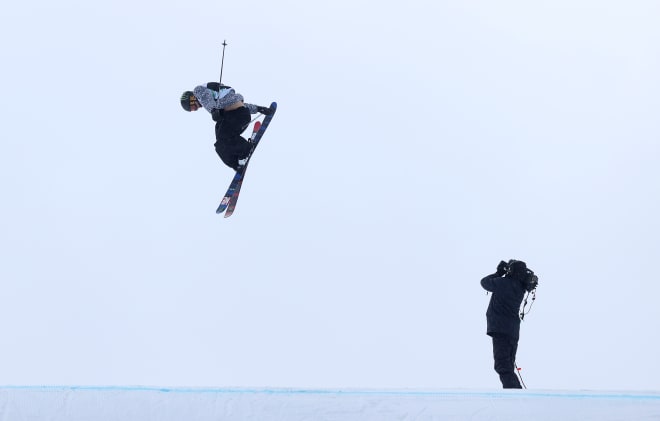 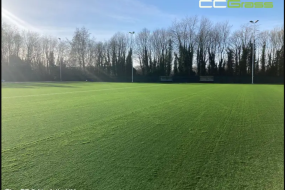 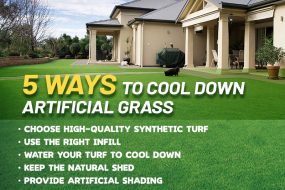 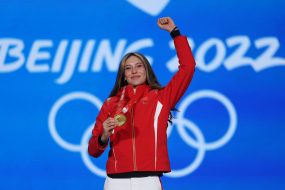 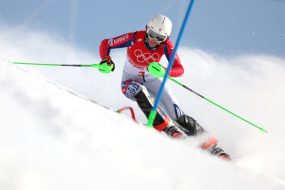