There are a lot of different kinds of factors that you would end up taking into consideration when you are coming up with a marketing campaign. One factor that you might not be taking into account would be the kind of carbon footprint that your marketing efforts are producing because of the fact that this is the sort of thing that could potentially end up limiting your options although that still doesn’t change the importance of factoring something like this into your decision.

A digital marketing platform by the name of Sendinblue has recently conducted a study that analyzed the carbon output of various kinds of communication. A direct mail letter that you might send to someone or the other that conforms to your target demographic will release about 19.5 grams of carbon into the atmosphere. A single 30 second TV spot that you pay for will emit a whopping 350 grams of carbon which makes it one of the most environmentally destructive forms of marketing that you could potentially look into.

With all of that having been said and now out of the way, it is important to note that emails might just be the most environmentally friendly options that you have at your disposal. A single email emits only 0.174 grams of carbon, and you will have to send out 4,000 emails before your carbon emissions start to come close to those of TV commercials and the like. One way in which this carbon impact might be increased is if emails are left on the server for extended periods of time, but this can be remedied by frequent server cleanups.

The thing to note here is that using emails for communication can help companies reduce their carbon output by hundreds of thousands of tons per year. While this won’t be enough to prevent climate change from having a destructive impact on the world, it is still a step in the right direction and it is essential for companies to start becoming cognizant of this before it’s too late. Every little bit helps when you are facing such an imminent and dangerous type of threat. 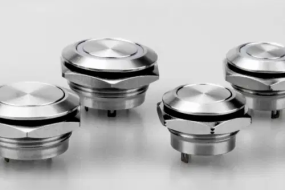 How to Choose the Right Panel Switches for Your Home? 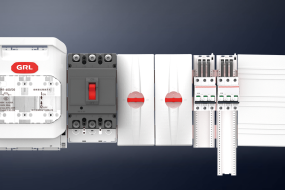 What are the characteristics of DC fuses 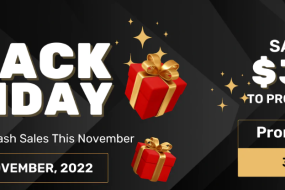 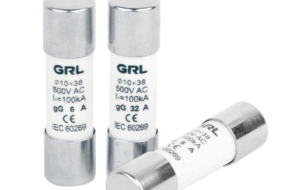 Some common sense of fuses, DC fuse manufacturers will solve your doubts