What’s the difference between a capacitive switch and a piezo switch?

If you have ever had to research switches or even select a switch for a piece of electronic equipment, the number of switch technologies available on the market today might be a little overwhelming. This blog post will focus on two switches that look very similar but function according to completely different electronic principles. The question is: just what is the difference between a piezo switch and a capacitive touch switch?

First, let us examine some of the aspects that the two have in common.

Both types of switches are usually comprised of flat, metallic discs, sometimes surrounded by an illuminated ring that lights up when the switch is activated.

Typically they are installed flush with the control panel, and with no moving parts they are often highly wear-resistant, dustproof, waterproof, and suitable for repetitive operation. The durability of these switches means they can withstand millions of actuations and require little to no maintenance.

A piezo is a small disc comprised of two layers; an inner ceramic layer and an outer layer usually made from a metallic substance. It reacts to the force of being touched and generates an electric charge, which effectively sends a signal that the button has been pushed.

A piezo switch relies on a mechanical displacement or bending of piezo ceramic – also known as the piezoelectric effect. The word piezo is derived from the Greek piece, which means to squeeze or press. While there are no mechanical moving parts within the switch, it does require sufficient pressure to be applied in order to deflect the ceramic layer within.

On the other hand, a capacitive switch, also known as a capacitance switch, requires just one electrode, which can be placed behind a non-conductive panel. The switch uses body capacitance, making use of the electrical charge naturally carried by the human body. The difference between the device itself and the fingertip is sensed, thereby triggering the switch.

A piezo switch senses touch force or rely on a small force, while capacitive switches require a charge or electrode, typically generated from human touch. So for devices that are meant to react only to human touch, then the capacitive touch switch is ideal for this purpose.

Capacitive switches are used in a wide selection of applications, from medical and laboratory equipment and food processing machinery to consumer applications such as appliances, vending machines, and lift controls.

The range of Langir piezo switches is vandal-resistant, waterproof, and dustproof with an ingress protection rating of IP68 and IP69K, and the company’s range of highly durable capacitive touch switches will also soon be released. 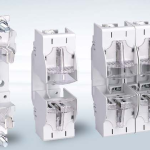 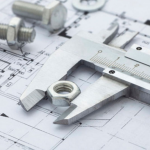 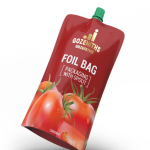 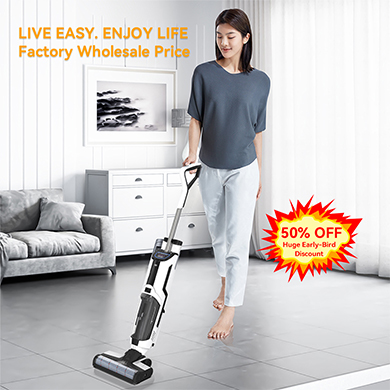 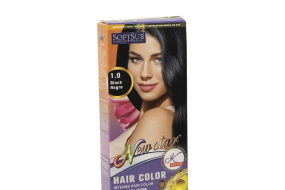 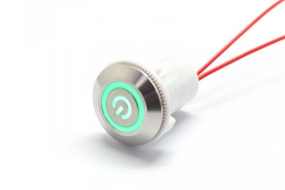 How to distinguish good quality and cost-effective LED indicator light 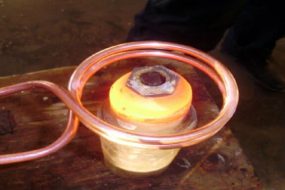 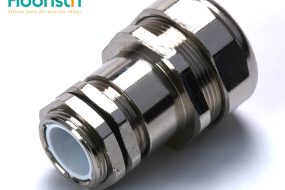