Why Diesel Generator Sets Difficult to Start in Winter?

The above content is why diesel generator sets are difficult to start in winter, and I hope to be helpful to everyone. 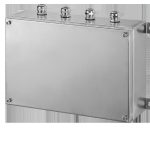 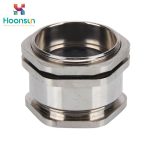 How to Choose the Right Marine Cable 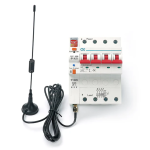 Everything You Need To Know About Smart 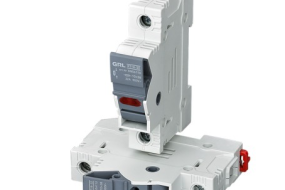 What are the requirements for the selection and installation of AC sockets? 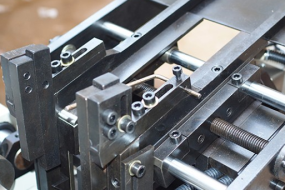 Do you know the advantages of automatic pipe cutting machine?